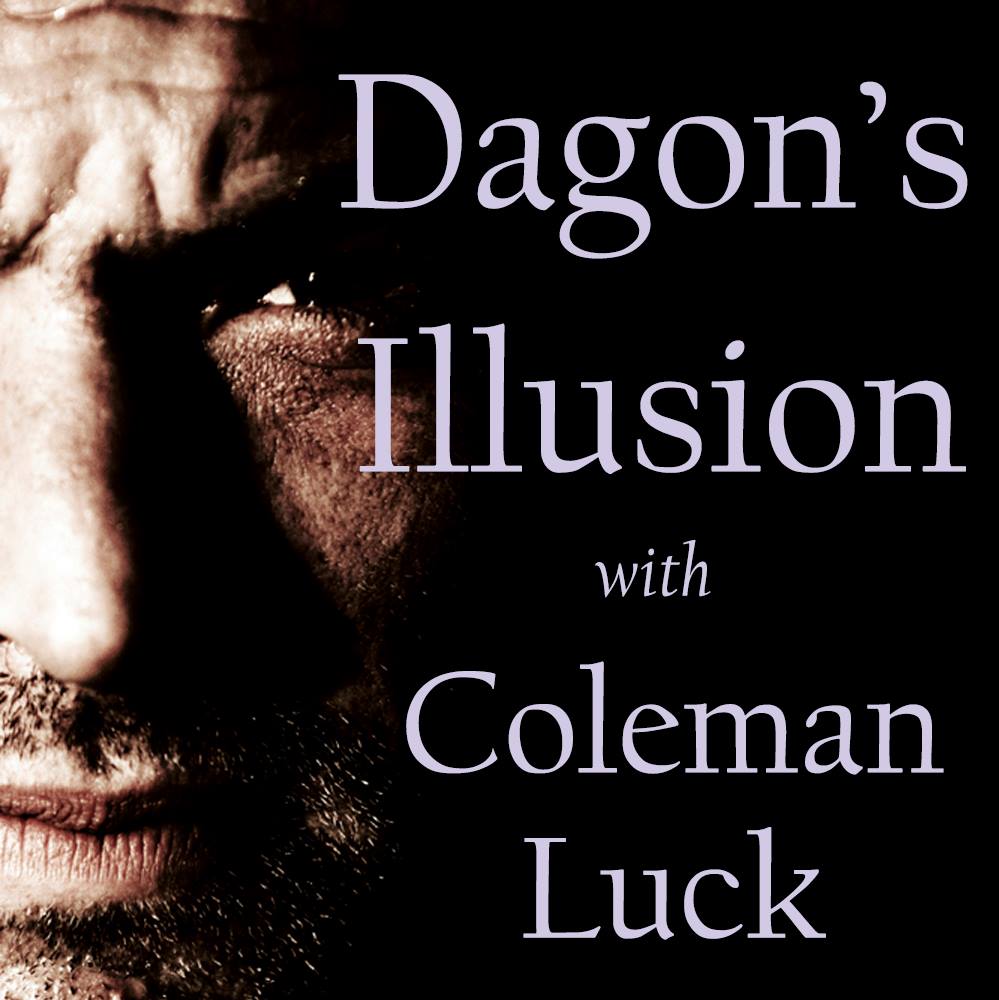 Six months after I got home from Vietnam in November of 1968, I started working as an announcer and producer at WMBI and the Moody Radio Network in Chicago. A short time after I joined the staff, I was given the opportunity to be Supervisor of Production and Talent. And what an opportunity it was. It was one of the last radio stations in the country that was still producing radio drama. That was so much fun to do. This was before I was doing any writing myself. I was working with wonderful writers who were creating radio drama scripts. From there I was able to move through the entire process from casting to producing the drama, then editing it for air.

It was great preparation for eventually working in Hollywood as a writer and executive producer/showrunner in network television. I learned the importance of sound in storytelling. Well, here I am after all the years, back writing and producing “radio” drama, this time as an Internet podcast. I have only one actor. Me. But essentially the process is the same as it was so long ago. 26 episodes have been posted and are available on Itunes or any other podcast provider such as Stitcher and YouTube.  More are coming.  Here’s episode 1 – The Sacrifice. Take a listen.